I was looking at listings for new shows or seasons this year and saw many opportunities to be entertained and inspired at the same time. If you're a big fan of Sci Fi, Fantasy, Super Heroes, or Historical, you may want to set your DVRs for the following new (and continuing) series: 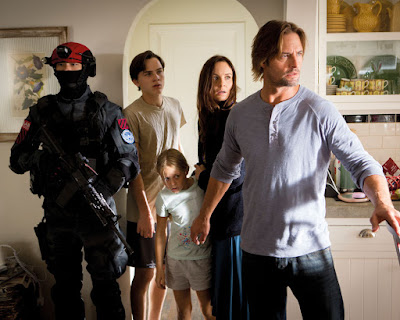 Colony - Science Fiction - USA Network - Starts January 14. Thursdays 10/9C A near future series about an occupied LA and starring Josh Holloway ("Lost"). Probably not a lot of cosplay opportunities with this one, but looks like it could be interesting. 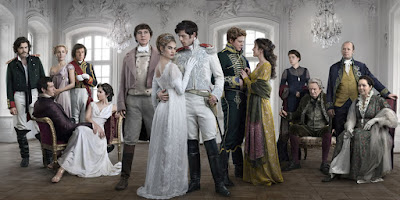 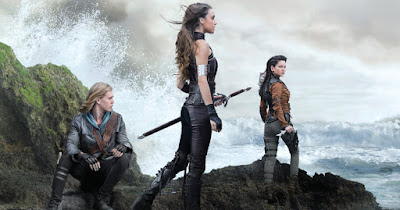 The Shannara Chronicles - Fantasy - MTV - Started January 4. Tuesdays 10/9C
Despite this airing on MTV, I'm optimistic about this high fantasy series. I've never read the books by Terry Brooks, but it's been recommended on numerous occasions. I see a lot of cosplay opportunities! Having watched episode one, I'm pretty damned impressed. You can check it out for free on mtv.com. 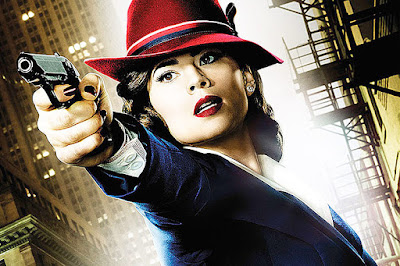 Agent Carter - Super Hero / Marvel - ABC - Season 2 starts January 19. Tuesdays 9/8C
I haven't been watching this, but it's going on the DVR. The retro styling is very appealing, as is the female lead. 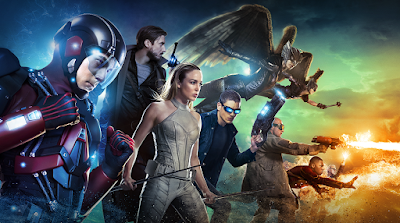 DC's Legends of Tomorrow - Super Hero/ DC - CW - Starts January 21. Thursdays
Described as "Guardians meets Doctor Who" and I'm in. It's on the CW so expect lots of pretty people and questionable acting. 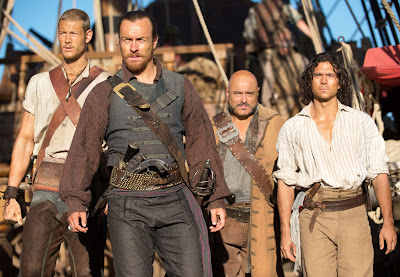 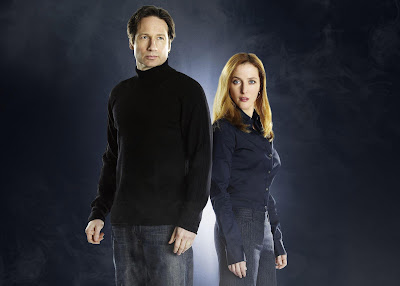 The X-Files: Reopened - Sci Fi - Fox - Starts January 24. Sundays 10/9C
While I was not a huge fan of the original, I can't help but be excited to watch the reboot. It's a geek thing. 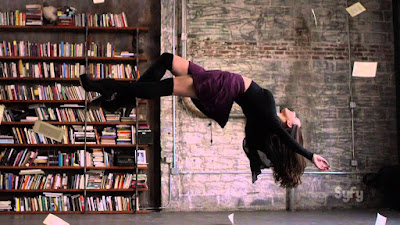 The Magicians - Fantasy - Syfy - Premiered on December 6 and series starts January 25.
Based upon Lev Grossman's best-selling books, The Magicians centers around Brakebills University, a secret institution specializing in magic. So, Harry Potter for 20-somethings? I'm down to give it a try. 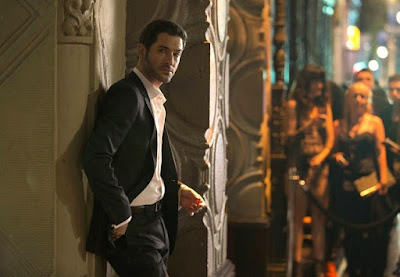 Lucifer - Fantasy - Fox - Starts January 25. Mondays 9/8C
Looks like a hell of a fun and funny show with a smoking hot lead actor (Tom Ellis, "Merlin"). Probably won't have a lot of costume ideas, but who cares? We all need a little fluff. 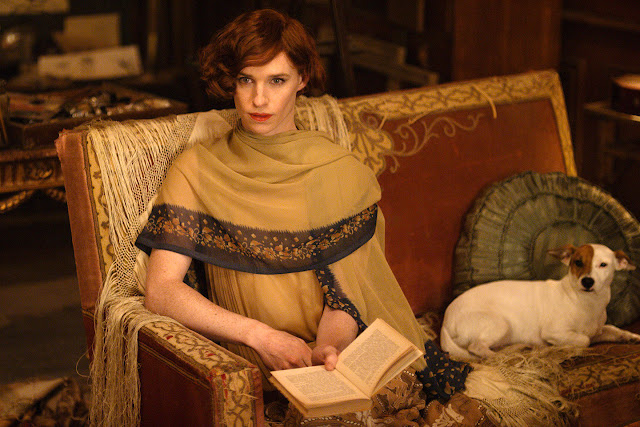 Devlyn
I'm a seamstress and entrepreneur specializing in historically inspired costumes for renaissance festivals and cosplay. I also collect, repair and sell vintage sewing machines and love exploring antique shops to find sewing related items. I have a chronic pain disease as well as ADHD, so getting things done is always a challenge. I bounce around a lot between interests but I'm always doing something. :D